I have just this minute received a mail in my inbox.

Hi sweety! I want to meet you for sex! My name is Sasha I’m 24 yo from Moscow, my photos and contacts here please find me!

There are two problems here.

There are two names that I refuse to answer to – Babe [of Baby] and Sweetie.

The other is that I already have a mental picture of you waiting for me at the airport. 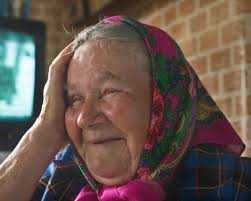