There seems to be some confusion about the women in my life.

For example some people think that Grannymar and Herself are one and the same.To clarify the matter, I will do a Who’s Who.

Herself – The other half. The one I have been shacked up with for over 32 years. She doesn’t blog.

Grannymar – Grannymar loves me but we have never met. She is mother to Elly, who is engaged to George who works for Michele who has work connections with Dick who employs Ron who is pal of mine. Got that? She has her own separate blog.

Sandy – The real love of my life who transcends all others. She’s a beautiful dog. She thinks blogging is beneath her [when she sits on my laptop].

FlirtySomething – Flirty fancies me because I look like Gerry Adams. I fancy Flirty because she looks like Nicole Kidman. Looks are too superficial though, so that’s doomed. She also has her own blog.

FlirtySomething’s sister – She is in love with me but I don’t know why. This is a doomed relationship, because I don’t even know her name. I don’t know if she has a blog.

There are probably hundreds of other women out there in who’s dreams I feature nightly, but they haven’t introduced themselves yet. Come on ladies – Faint heart never won fair Grandad. 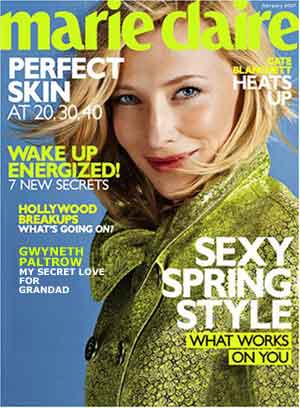