For those of you not familiar with this, it’s an annual event and it’s the sort of Oscars of the Irish blogging world.  It used to be known as the Irish Blog Awards but for some strange reason they changed it this year – new organisers, new name.  And to my utter amazement, Rambles came away with two gongs.

I would like to have gone to the do, but events conspired and I wasn’t able to make it.  It’s probably just as well as sticking me into a hall full of Young Wans full of drink could have caused some problems.  I’m getting too old for all those paternity tests.

Way back in ‘08 I won Best Personal, but since that I have just loitered in the Finalists.  Always the bridesmaid, etc.

I have been quite happy loitering in the wings and never expected to win anything.  When the list came out for Best Blog Post, there were a couple of hundred entries and people were invited to vote.  I confess to having a bit of a skit with this, prompting you lot to vote like the clappers, but I still never imagined it was in with a chance.

I sat here last night and watched events on Twitter.  At last I have found a use for the service, and it was almost like being there, but without the noise and the pink.  [Judging from the photographs I saw, it was a very pink occasion]

No one was more surprised than myself when they called Rambles for Best Humour Blog.  [And for all you Merkans, that is the way it’s spelled].  I was, as they say, chuffed.  Again, I didn’t expect it as I had my money on one of the other three [what I had better not mention for the sake of the other two].

I believe it is traditional to thank the sponsors who were Register 365.  Unfortunately for them, I don’t need any hosting at the moment and the only other domain name I was interested in is grandad.ie which I thought would be neat.  Heh!

Of course I don’t do all this scribbling for the sake of awards.  I do it for the craic.  I enjoy it, and I enjoy the banter and the comments.  I would have given up years ago but for you lot who insist on keeping reading.  So in a way the Best Humour award goes to you lot.

That one goes to Sandy. 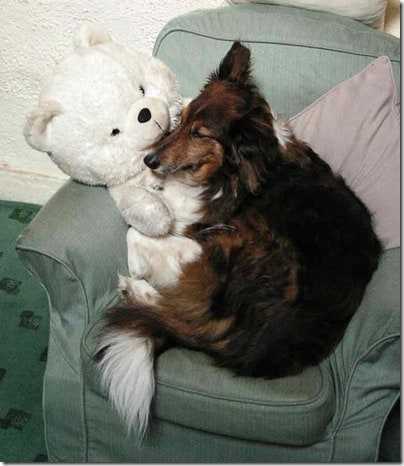