Herself was watching television the other night.

“Where are you going?” says she without turning from the screen.

“I’m meeting a woman for a couple of jars.”

A good while later, I returned.

“Was she nice?” says Herself, still watching television.

“The woman you were meeting.”

“Of course she was.”

“I did” says I and I put the two of them on the window ledge. 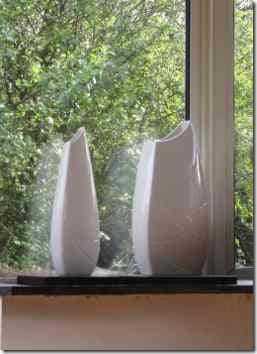 “The small one is for Best Humour Blog, and the big one is for Sandy.”

“I like them” says she, turning back to the television.

Coming from her, that was quite a compliment.