The Other Fella is in foul mood today.

I was too, but when I saw him, I cheered up.

He was up half the night playing with his computers, and I haven’t heard language like it since Herself fell into the slurry pit.

I asked him what was up, and he started swearing about hackers and viruses and things.  Apparently a couple of his sites were done yesterday.  He ain’t a happy camper.

One of the sites was the Jack and Jill Foundation.  I admit I was annoyed when I heard that, as I have a bit of a soft spot for them.  That’s why I link to them from this site.

I was thinking about Jack and Jill only yesterday as Mulley wrote about them [fair play to him].  Maybe it was Mulley who attacked the site?

Mulley is giving away all sorts of goodies in return for helping Jack and Jill. 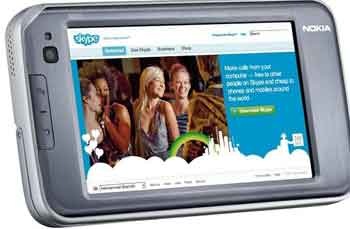 I’d nearly fancy one of those toys.

So get your arses over to Mulley and read all about it.

Say you came from here.

I might even give The Other Fella my prize.

I might cheer the miserable sod up a bit.