Is there a collective noun for holes?

Anyhows, for your interest, education and edification here is a nice collection. 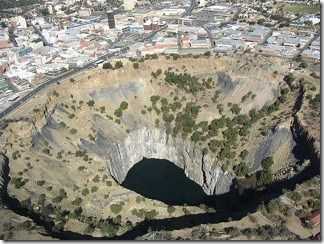 Apparently  the largest ever hand-dug excavation in the world, this 1097 meter deep mine yielded over 3 tons of diamonds before being closed. 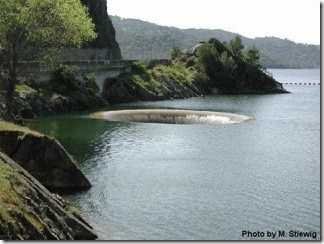 A  glory hole is used when a dam is at full capacity and water needs to be drained from the reservoir. It  is the largest spillway of this type in the  world and consumes 14,400 cubic feet of water every second. 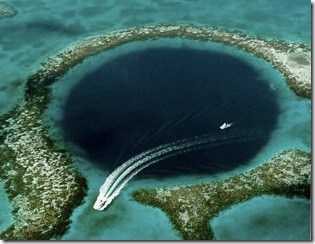 This  incredible geographical phenomenon known as a blue hole is situated 60 miles off the mainland of  Belize . There are numerous blue holes around the world, but none as stunning as this one. 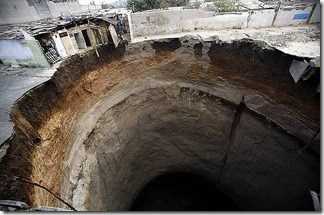 This  photo is of a sinkhole that occurred in  Guatemala .  The hole swallowed 2 dozen homes and killed at least 3 people. 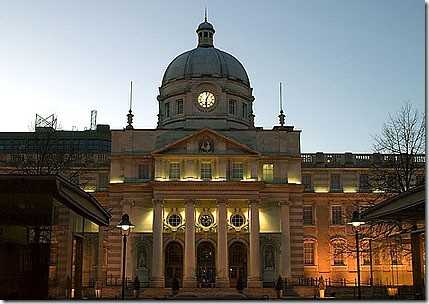 This hole swallows billions and billions of our Euro annually!

The money that falls into this hole is never heard from again by the Irish.

It is reported to be filled with at least 166 smaller holes called ‘assholes’.